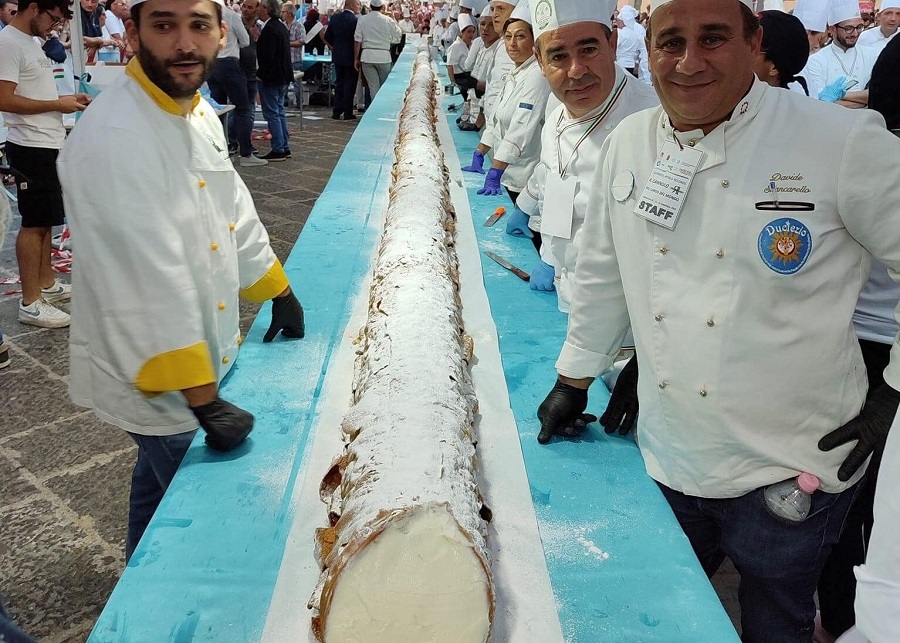 A team of Italian chefs have cooked up the world’s longest cannolo. The Sicily-based cooks used 680 kilograms of ricotta to craft a 21-metre-long version of the popular Italian dessert.

In Caltanissetta 150 pastry chefs, coordinated by master Lillo Defraia, assembled the longest cannolo in the world. According to measurement with a digital and manual meter (and certified by a notary), the cannolo measures 21 metres and 43 centimeters. This exceeds the previous record recorded by more than 5 metres.

The dessert has around 700 kilograms of sheep’s milk ricotta as filling and awaits certification of the Guinness World Record. This should arrive by the end of the year.

Ristoworld Italia, an association that deals with the enhancement of Italian products of excellence, organised the event on Sunday 11 September. It also had the patronage of the Sicily Region and the Municipality of Caltanissetta. The super cannolo was then distributed free to the public.

“In addition to being a party for everyone, it was an excellent opportunity to turn the spotlight on an identity product, the cannoli of Caltanissetta, which is proposed as unique and perfectly adhering to the philosophy of the De.Co. the municipal denomination”, explained Marcello Proietto di Silvestro president of Ristoworld Italia.

“The municipal denomination of origin (De.CO), or municipal denomination, is a recognition instituted by the municipal administration in order to protect and enhance a typical product. Caltanissetta, a cannolo of about 11 or 12 cm, made with Maiorcone flour – ancient Sicilian wheat […] and with the best ricotta of the territory, with pistachio and nougat grains “.

Cannoli are Sicily’s most famous desserts. Typical of carnevale, they are common in Sicilian patisseries at all times of the year.

Cannolo is a diminutive meaning ‘little tube’, from canna, ‘cane’ or ‘tube’. The filling is rich, creamy, and smooth with a slight cheesy flavour, coming from the ricotta. The shell is subtly sweet and crispy, but sturdy enough to support the thick filling.

The history of cannoli is a reflection of the variety of cultures and people which have inhabited Sicily. At the time of its creation, Sicily was under Arab rule and making traditional food stand out was important for the locals.

The exact origin of cannoli isn’t entirely clear, but there are two tales surrounding it. The first takes place in an emir’s harem. The emir’s many concubines spent their time creating luscious meals and delicious desserts. Among them a cylinder-shaped pastry case filled with ricotta, almonds, and honey.

The second tale says nuns concocted a new type of pastry made of a shell called “scoria”. They filled it ricotta, sugar, chocolate, and almonds to celebrate Carnevale, the before Lent begins.

Either way, historians believe both tales have a seed of truth in them; the creation of the cannoli took place in or around the city of Caltanissetta between 827 and 1091. 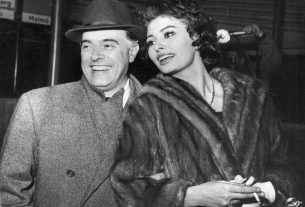 On this day in history: Carlo Ponti born 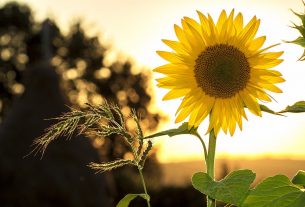 Climate Crisis: Italy has ‘already used up its resources for 2022’ 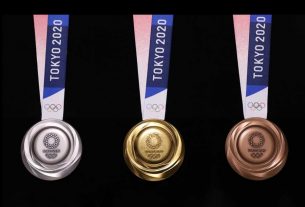 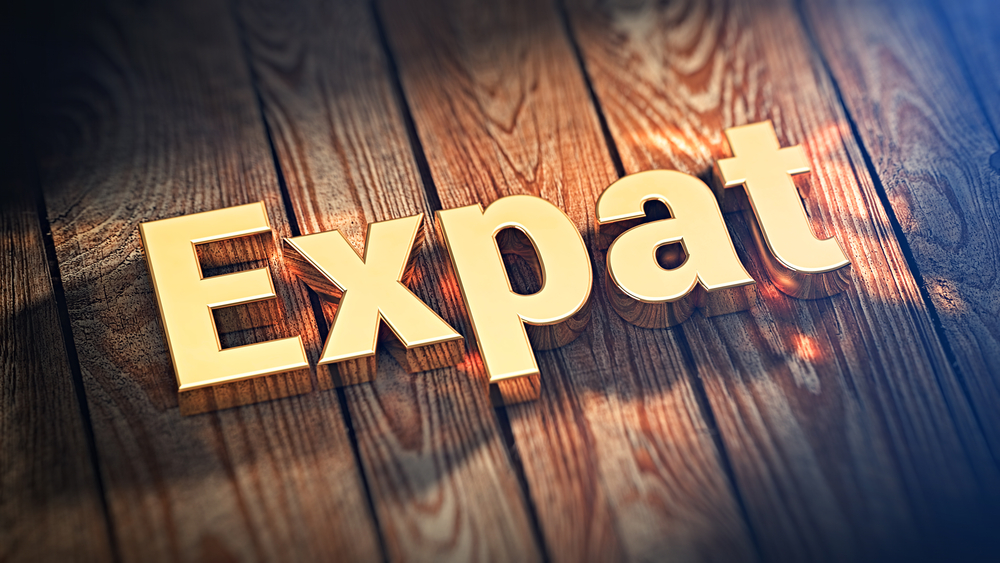 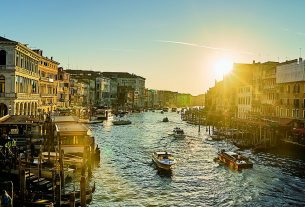 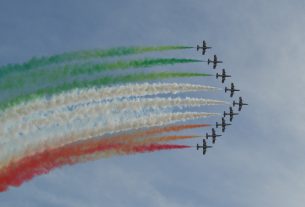 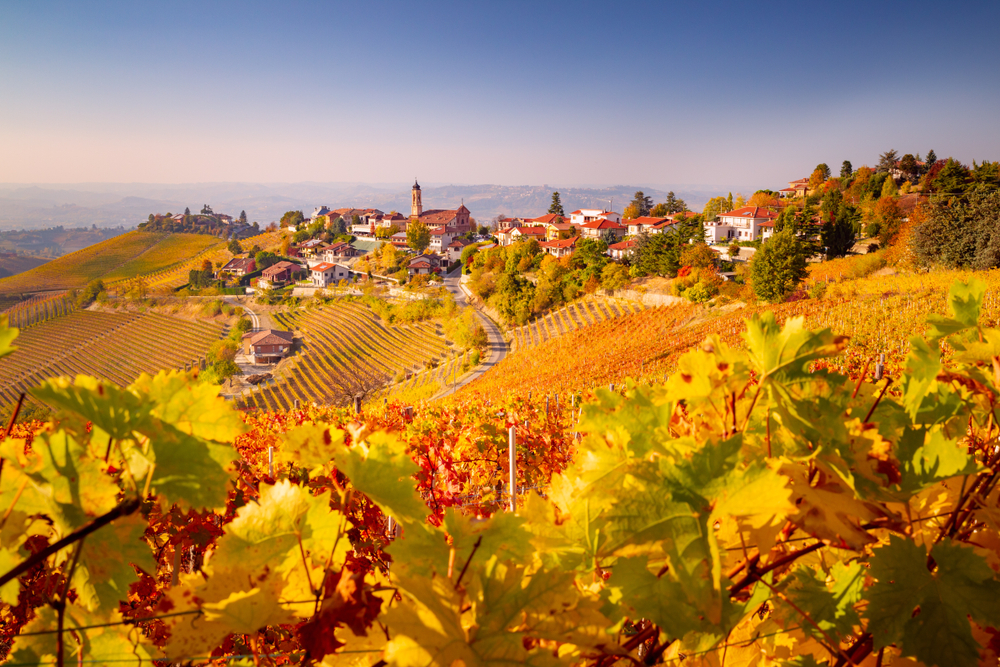 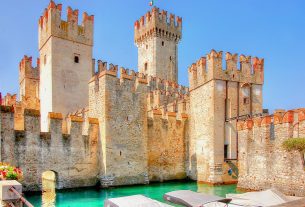 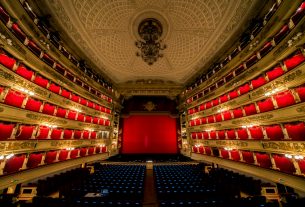 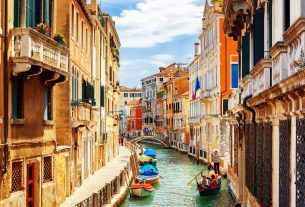